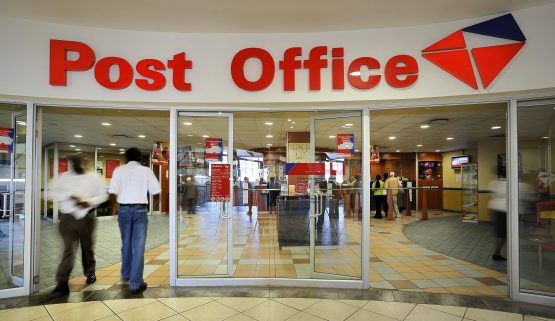 Please read the following article about the Post Office strike.

Remember that we also have the following alternative delivering options; email, courier, online, whatsapp and collection form our office which is based in Pretoria.

On Monday, the Communications Workers’ Union declared a national shutdown of Sapo after wage talks broke down.

A number of SA Post Office (Sapo) branches across the country were closed due to a strike yesterday, leaving hundreds of social grant recipients having to find other alternatives.

This is just the latest in a string of events hampering the smooth roll-out of the SA Social Security Agency’s (Sassa) new payment programme, involving the Sapo.

And this comes as Sassa is nearing the end of its grant payout backlog, after 10 days of failing to pay grants to the millions of South African citizens dependent on them, due to a strike by workers at registration and payout points.

As of Monday, Sassa said more than 90% of social grants had been paid.

On Monday, the Communications Workers Union declared a national shutdown of Sapo after wage talks broke down. Workers were demanding 12% while the employer went from offering 0% to 10% as negotiations intensified at the Commission for Conciliation, Mediation and Arbitration offices in Johannesburg.

Sapo argued it could not afford a 12% wage hike, but the workers were digging in their heels after two years without a salary increase.

Sapo spokesperson Johan Kruger said yesterday that the majority of branches across the nation were open for business, adding that other options were available for social grant recipients with the new Sassa cards.

“The new Sassa card does not restrict beneficiaries to using an SA Post Office branch as channel to access their grants,” he said. “The card offers three free withdrawals per month from supermarket tills such as Shoprite, Boxer Stores and Pick n Pay, and one free monthly withdrawal over a Post Office counter.

“The card can also be used at all ATMs.

“Beneficiaries who withdraw from an ATM should select the current account option. Beneficiaries can get the new card at any Sassa office or at special card-swap venues such as community halls. These events are announced locally well in advance.”

How to earn CPD points
Scroll to top