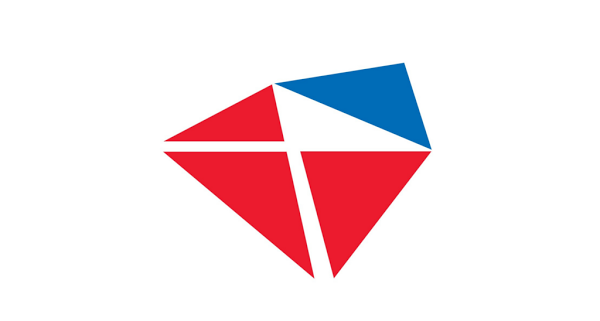 Several post offices around the city have been closed to ensure safety of employees and customers after a two-week unprotected strike turned violent.

Several post offices and mail delivery depots were still closed on Monday because of an ongoing strike and violent protests by casual and part-time post office employees.

SA Post Office officials said the closures were aimed at ensuring the safety of employees and customers. Dismissals are also on the cards for striking workers.

“A total of 473 casual and part-time employees who embarked on an illegal strike have been dismissed on 19 August, following their refusal to heed calls to return to their posts,” said communications general manager, Khulani Qoma.

“It [the strike] has been characterised by intimidation and violence: the blocking of workplaces, assaults on employees and damage to property. This has resulted in the closure of some post offices and mail delivery depots in an effort to ensure the safety of employees and customers.”

Qoma said business operational plans had been put into effect o minimise the impact. “At this stage, customers should expect some delay in the delivery of mail in the affected areas until operations are back to full capacity.”